As every year the tenth-graders had the opportunity to visit London for a week.

After meeting at the ZOB Jena at 5:15am everyone got their passport checked and we were finally ready to start our 17 hour trip. On our way to London we passed through the Netherlands, Belgium and France. At 7pm we took the ferry from Calais to Dover. The last few hours on the bus flew by and soon we were greeted by the beautiful sight of London by night. After a complicated check-in at the Shakespeare Hotel we were finally able to get some sleep.

The next day began with a sightseeing tour through the heart of London ending at the Buckingham Palace. Unfortunately we didn’t get to see the queen but we took some pictures anyway. After that we had some free time to explore the city by ourselves.

In the afternoon we met at the Shakespeare Globe Theatre near the Thames to participate in a workshop where we worked with real actresses on lines from the play “Romeo and Juliet”. We could spend the evenings any way we wanted as long as we got back to the hotel by 10pm. Thanks to our travel cards and the London underground the possibilities were endless.

On Tuesday, after having breakfast at the hotel, we all took the underground together to get to the Tower of London. There we were able to see things like the Crown Jewels and the Bloody Tower. The following couple of hours we had time to explore the city some more. We can definitely recommend Borough Market and Oxford Street.

At 2pm we watched the play “Much Ado About Nothing” at the Globe which was an interesting experience also due to the ancient ambiance of the theatre.

The next day we left London and arrived in Oxford at noon. After a short lunch break we got a guided tour through the city by a lovely lady who showed us the library, which holds about 13 million books, and some of the colleges. We learned that Oxford University is actually made up of 38 colleges with 23 000 students in total. To end the day we had some more time to walk through and look at the city before going back to London. After three hours and some complications we finally arrived at the hotel. On our (unfortunately) last day we loaded our luggage onto the bus and made our way into the city centre for the very last time. We met at the Embankment Pier at 2pm which means that we still had some time to say goodbye to London. We took a boat to get to Greenwich where we visited the Royal Observatory (and prime meridian). From there we had a great view of the city. To end the trip we had some more free time before meeting at the O2 Arena where our bus was already waiting.

On Friday the 23rd we arrived back in Jena after a mostly sleepless night. Although not all things went as planned we still had an amazing (and sunny!) week. It was an incredible experience which we will surely never forget. 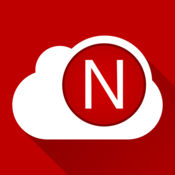 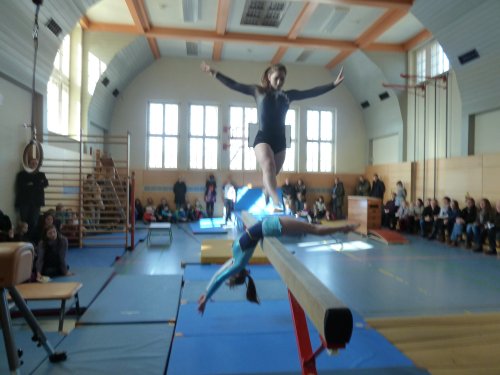 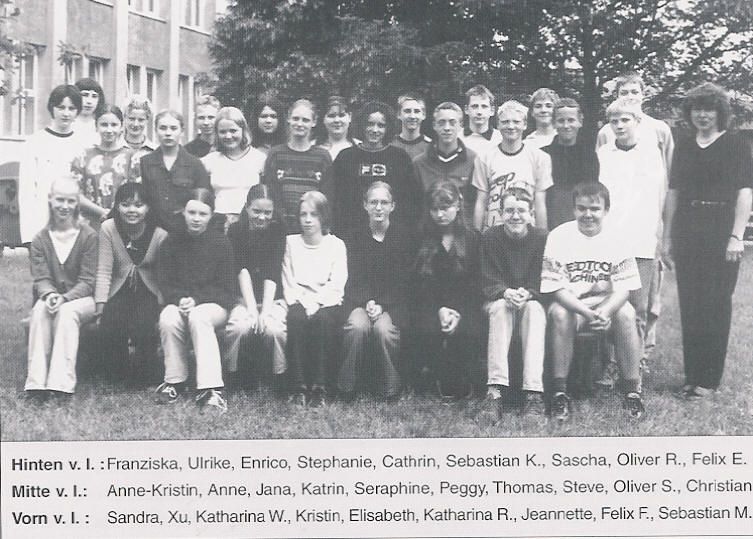 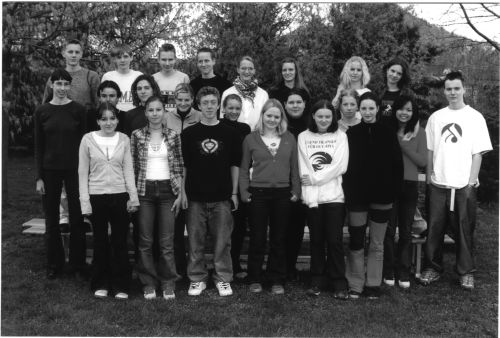 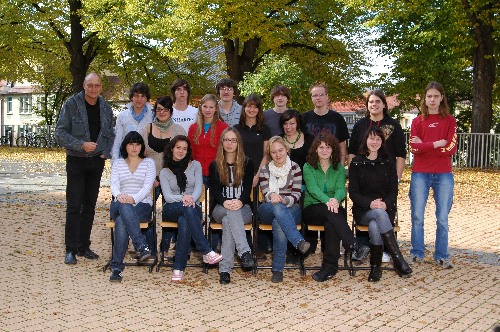 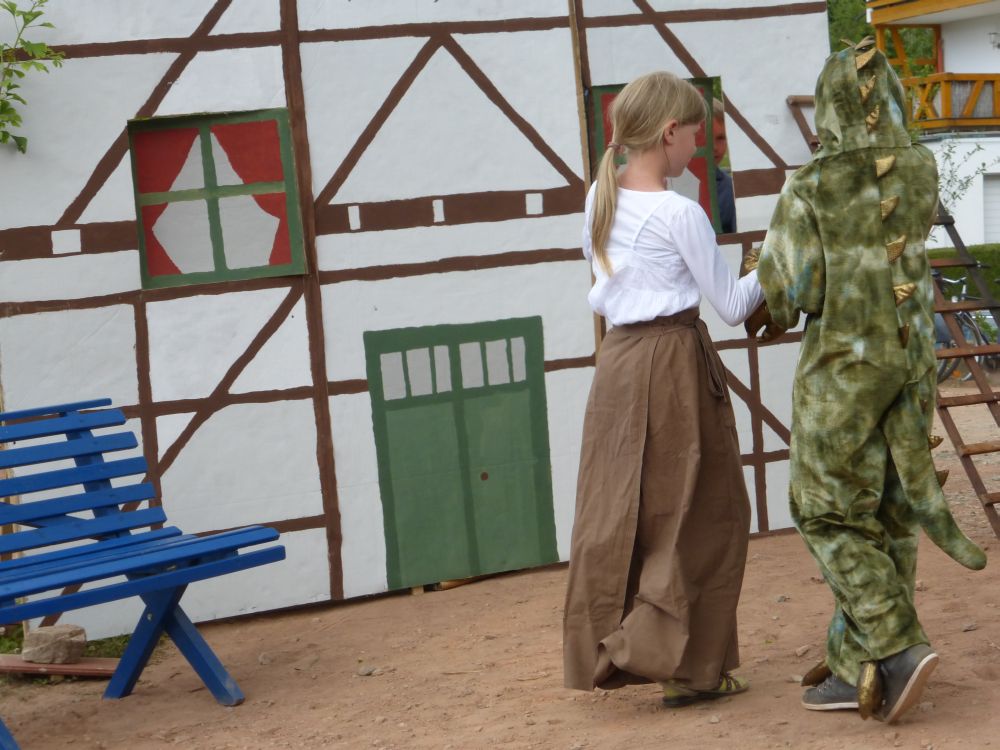 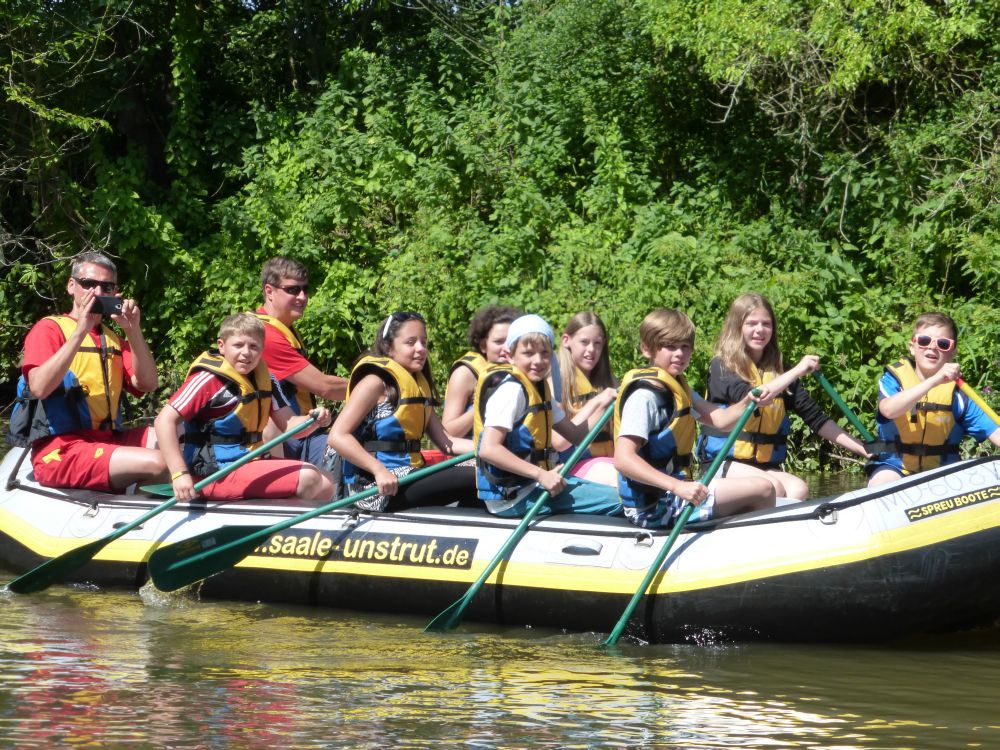 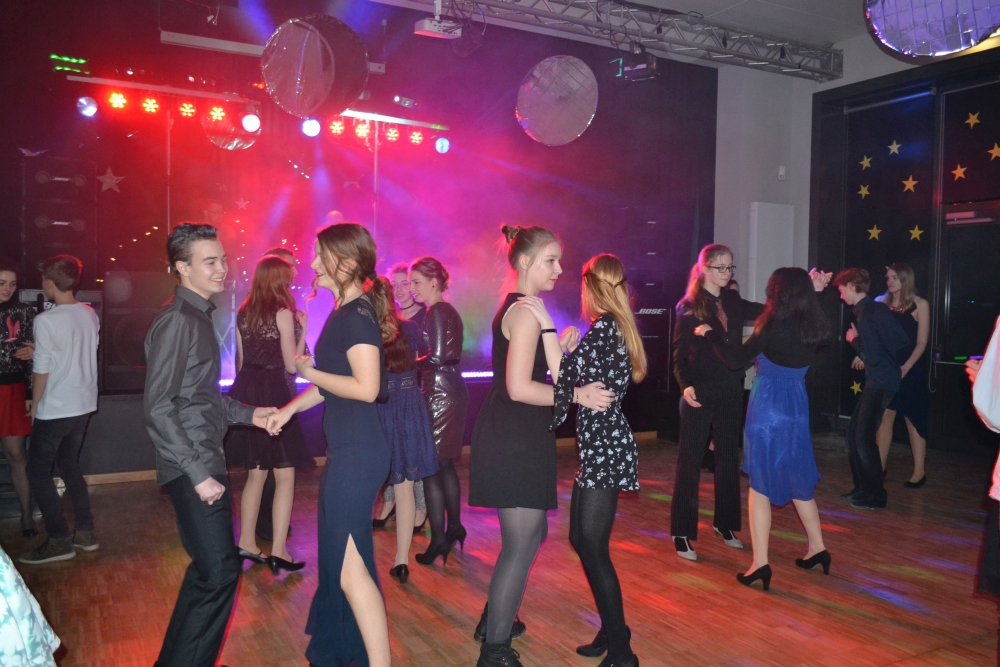 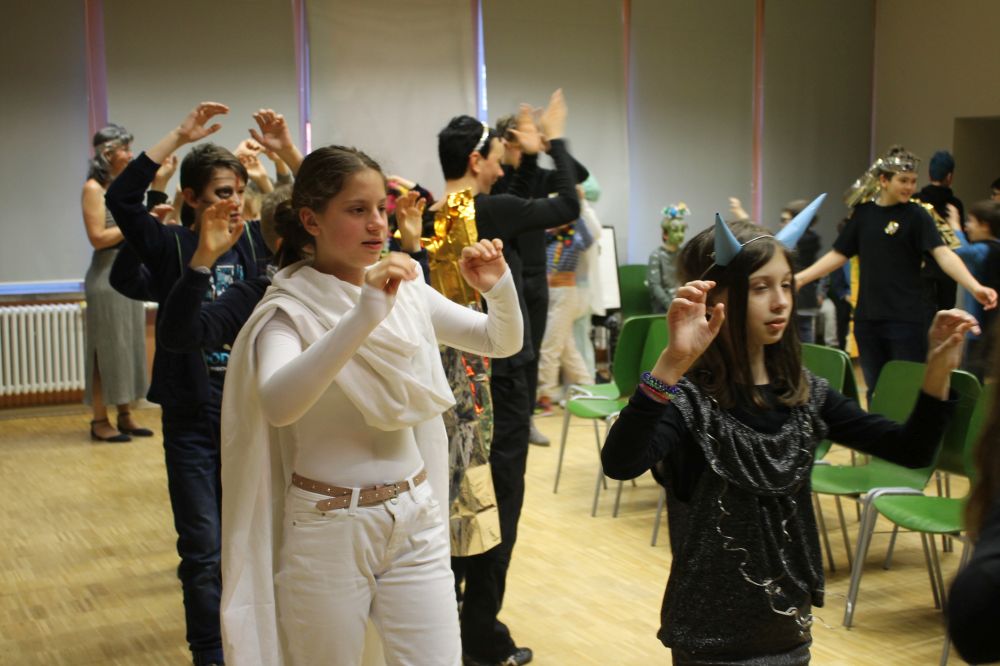 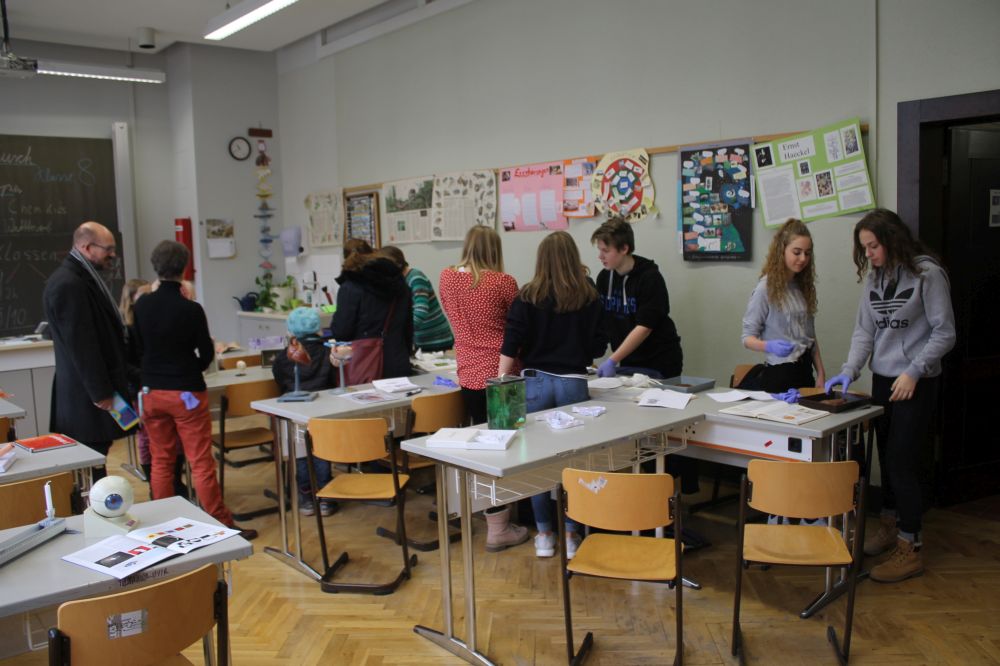 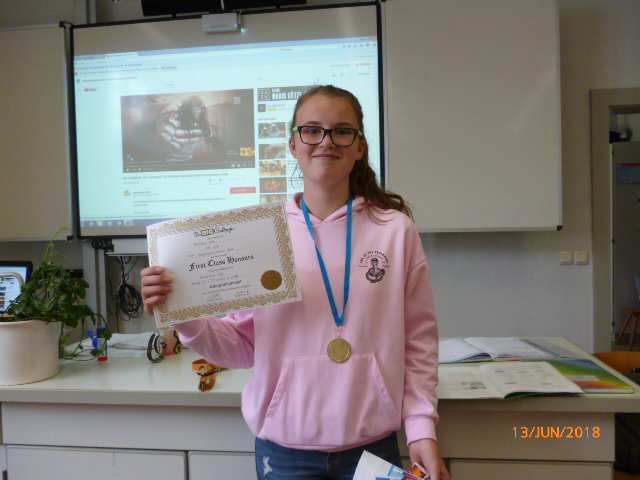